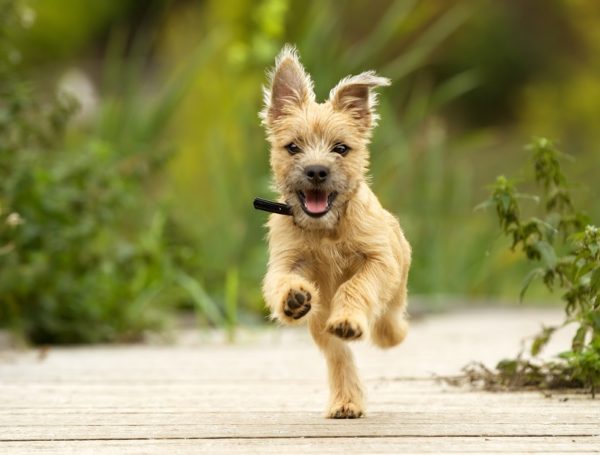 The two most common conditions to affect your dog’s knees are cranial cruciate ligament rupture and patellar luxation, which we addressed in our previous blog post. In this post, we will discuss how prompt diagnosis and treatment can have your dog back on her feet again in no time.

In a dog’s knee, there are two cruciate ligaments that form an X-shaped connection in the knee joint between the distal (lower) femur and proximal (upper) tibia. The cranial, or front, ligament is the one that is most commonly torn, often causing acute lameness, with the patient unable to bear any weight (though some patients do not show acute injury symptoms and simply start limping or favoring the affected leg). An injury also common to human athletes, cranial cruciate rupture should be evaluated quickly for diagnosis and treatment.

How Is Cranial Cruciate Rupture Diagnosed in Dogs?

If your dog demonstrates rear-leg lameness, she should be evaluated by your primary care veterinarian right away for possible cranial cruciate rupture. Tests commonly performed to identify a partial or complete rupture include:

How Is Cranial Cruciate Rupture Treated in Dogs?

If your family veterinarian diagnoses a cranial cruciate ligament rupture, she may refer your dog to DVSC’s orthopedic surgery department for treatment. After you consult with one of our orthopedic surgeons, we will develop a treatment plan that best fits your pet’s situation. If your pet has a torn CCL, surgical intervention is needed to correct the instability of the knee joint that the ruptured ligament has caused. Medical management of symptoms is possible, and can improve the quality of life, but delayed treatment of the rupture can cause irreversible arthritic damage in the knee joint.

Medical treatment may include: 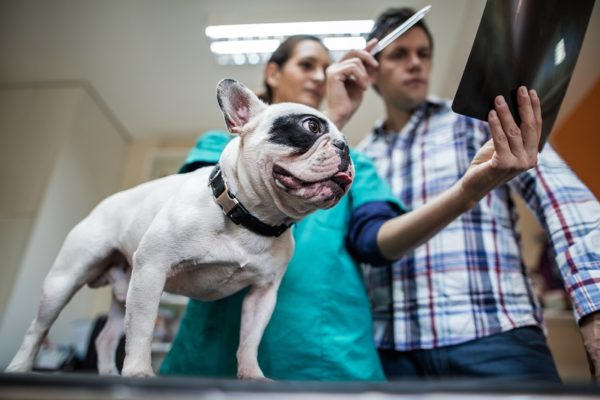 How Is Patellar Luxation Diagnosed in Dogs?

If your dog is experiencing rear-leg lameness, she should be evaluated by your primary care veterinarian. Evaluation for patellar luxation commonly includes palpation to confirm abnormal positioning of the patella and X-rays to evaluate the knee joint and screen for arthritis.

How Is Patellar Luxation Treated in Dogs?

If your dog is suffering from a knee condition and your family veterinarian has referred you to a specialist, contact us.